AMAZONAS COMICS: Nurturing a passion in children for the Amazon

John Erasmus and Yousaf Ali Khan conceived Amazonas Comics while sitting on a floating research facility on the Amazon River. This is a place that is noisier than in the middle of a busy city, and teaming with more life than anywhere on the planet.

“We felt like Armstrong must have when viewing the earthrise from the lunar surface. We decided we must make some effort to raise awareness of this unique and important environment. After all, the Amazon rainforest is the planet’s lungs and we have already lost 20% of ‘lung function’ through deforestation since the Second World War, contributing substantially to our planet’s ailing health. Preserving what is left is vital in our efforts to halt global warming and continued species extinction.”

John is a Storyboard Artist/Comic Illustrator and Yousaf a film Writer/ Director. Considering their combined skills, the vastness of the Amazon and remoteness of some of it’s communities, a children’s comic made lots of sense.

“For 20 years now the scientific community has been trying to get the message out, but this has largely been ignored. Amazonas Comics’ mission is to inform and empower the next generation who’s future has been undermined by government and industry refusing to address the climate crisis we are in.”

Yousaf and John both believe participation with Amazon rainforest communities in developing the characters and stories is vital.

“So many communities have been disenfranchised and disavowed by others speaking for them”.

With the kind help of Rainforest Concern, local teachers ran story workshops with school children in schools down river of Tefe. Many of the storylines in the comic were developed from the children’s ideas and local folklore. Maintaining and developing this ‘grass roots’ approach will continue.

The Amazon’s children are the future guardians of the rainforest but they need support from all of us. Amazonas Comics presently distributes to over 300 schools in the UK and is growing.

A cultural shift is needed. The Amazon can no longer be seen as a resource for development and exploitation. It must be seen as a source of scientific knowledge and a cornerstone of the global environment. Amazonas Comics is part of this cultural shift. 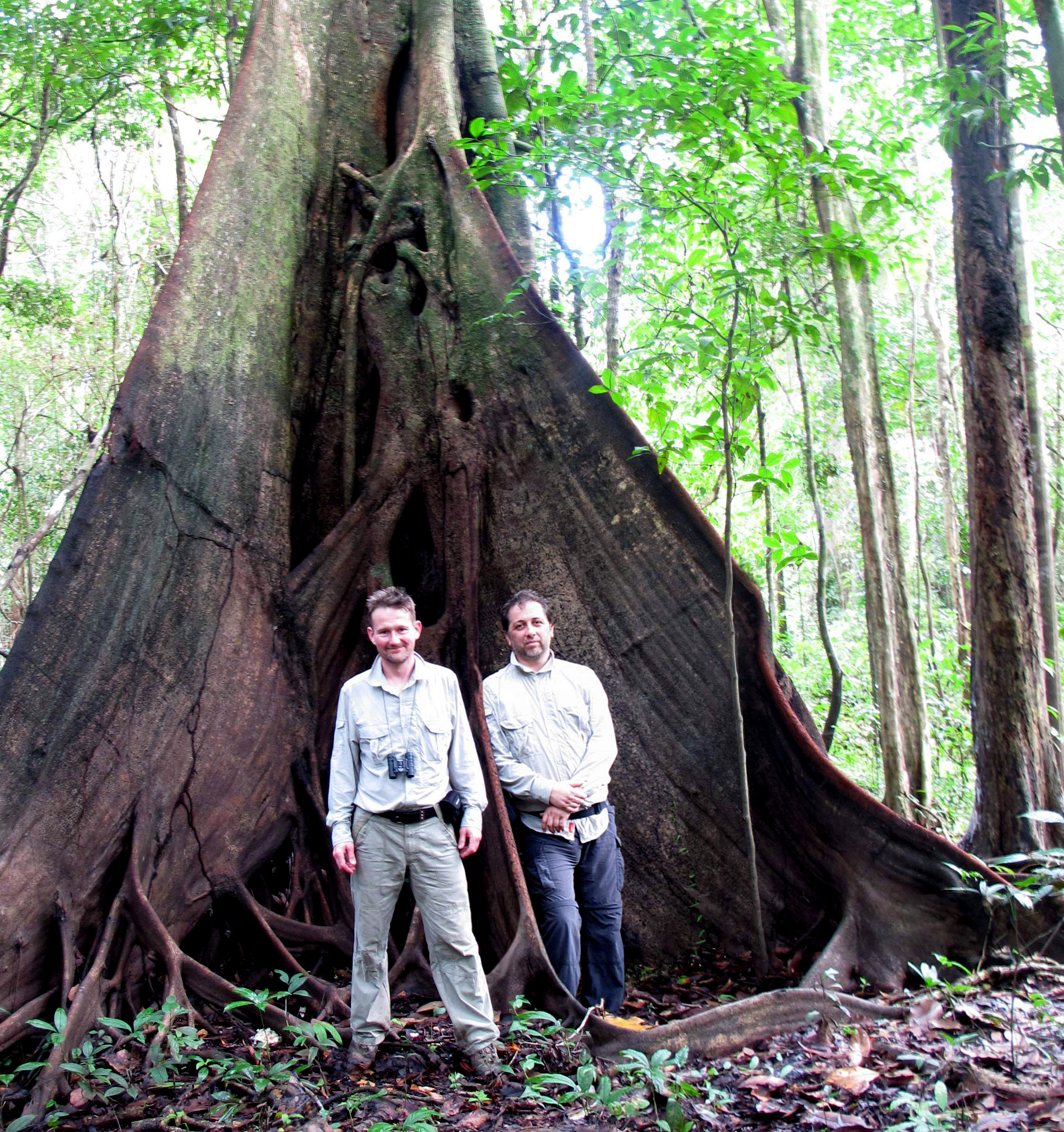